I really enjoyed reading this honest and heartfelt post by fellow blogger Matt. I hope that you will take the time to read what he shares. You may or may not find yourself in the current situation to relate to what he’s sharing but you can definitely understand it.

What stood out to me most was the element of “empathy” he talks about, which is so important in any relational experience or interaction, and yet it’s often an element that is just thrown out.

“Your best + empathy = your actual best”

Must Be This Tall To Ride 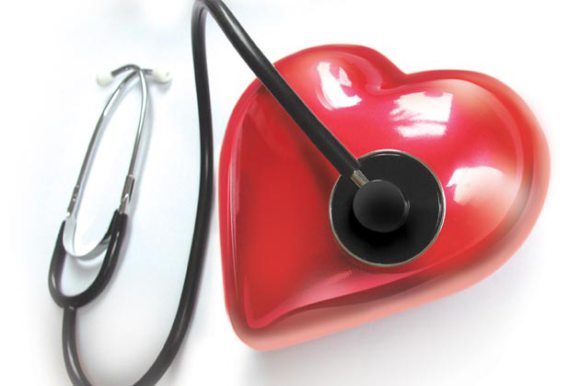 I used to make my wife cry because I treated her like her feelings weren’t important.

“Just because you feel that way doesn’t make it true,” I would say like an asshole.

This is an example of being both right AND wrong at the same time. Because, sure. I was right.

Just because someone accuses you of being mean and intentionally trying to hurt their feelings doesn’t mean that’s actually what happened.

In this situation, does the “truth” even matter?

If the woman I vowed to love and cherish forever literally felt as if I was sometimes being mean or hurting feelings to the point of making her believe it might be intentional, or at best, recklessly indifferent, does it even matter what my…